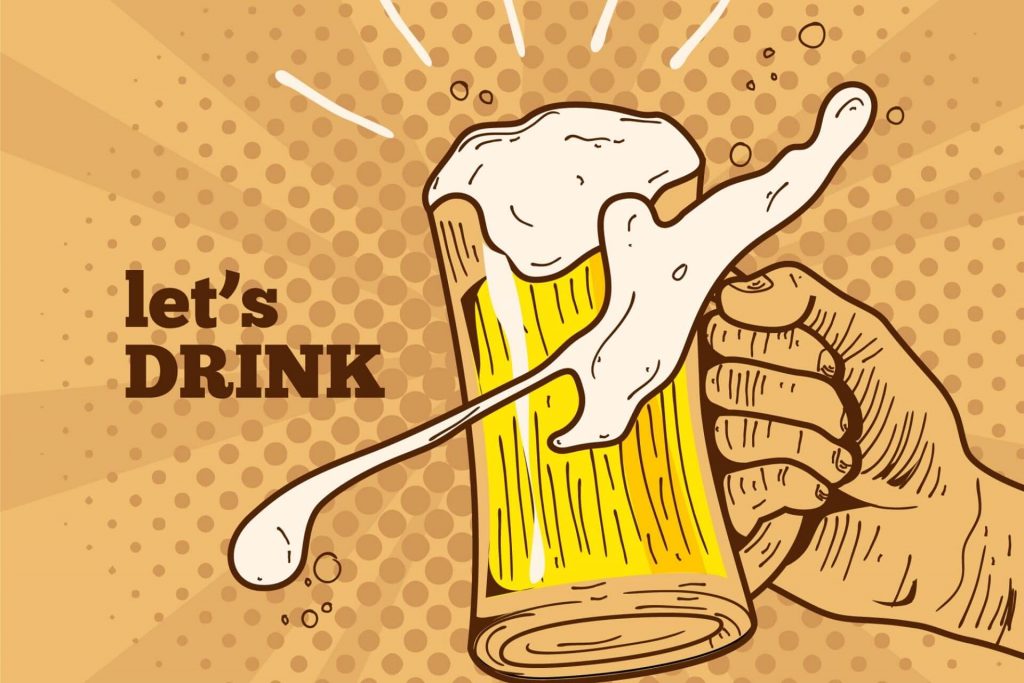 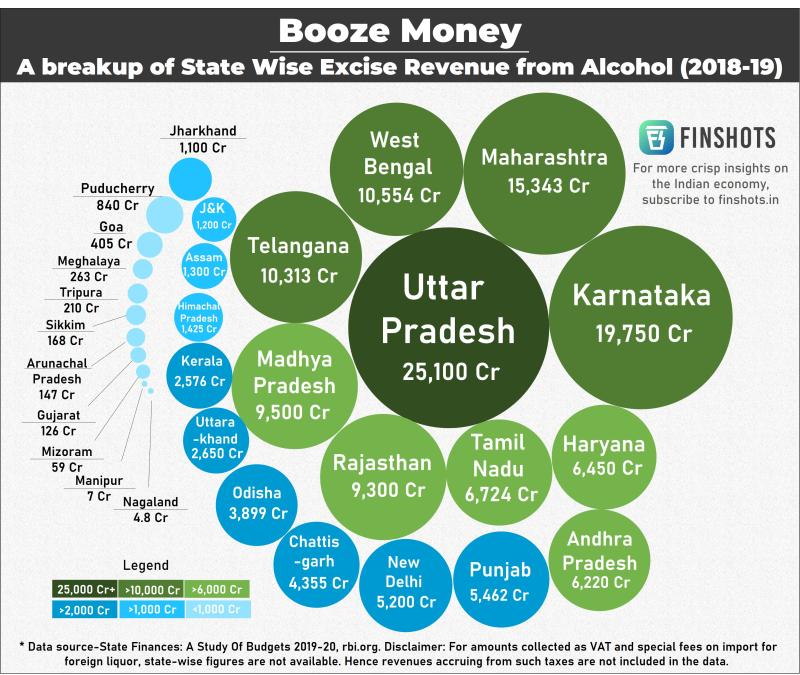 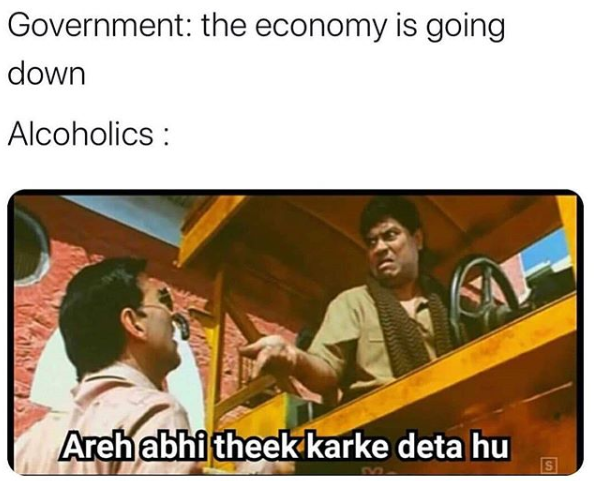 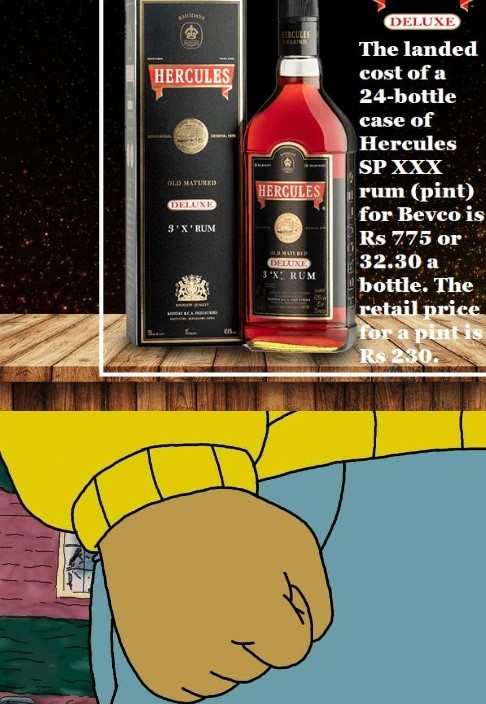 May 11, 2020 Aron Almeida Economics, News No comments yet