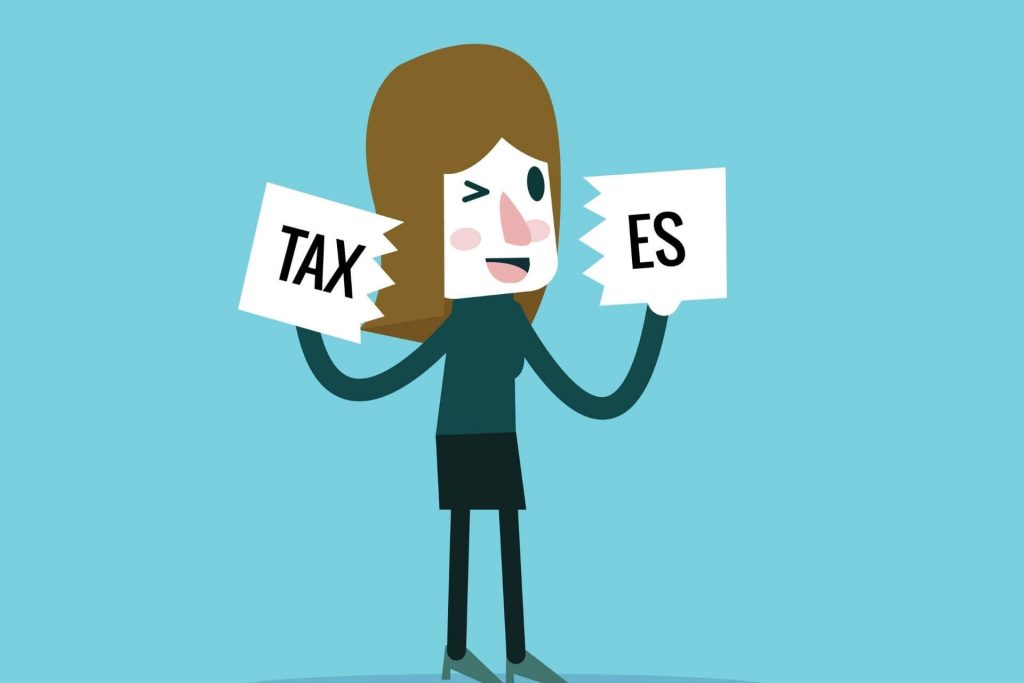 Why do most Indians not pay Taxes – Why ITR filings are so Low?

Debugging why do most Indians not pay Taxes: In one of his lectures, Clinical psychologist Jordan Peterson posed a question to his students- What happens if we all stop paying taxes? He comes to the conclusion that there is nothing much that the government could do in such a scenario. After pondering a little on the question that the government would find itself outmanned to go after every person not paying his taxes. Although Mr. Peterson comes to the conclusion that we pay taxes because we a good people.

If we take the case of India, the Prime Minister announced earlier this year that only 1.5 crore people of the country pay their taxes. What does this mean? Is this because of a possible boycott? Today, we analyze what this statement means and why the numbers are so low?

What Percent (%) of Indians pay taxes?

The income tax department later clarified the Prime Ministers’ statements in a series of tweets stating that actually only 1.46 crore people pay tax on their income in the country. The Indian auto industry had sold more two-wheelers (21 million) than this figure in 2019.

Who bears the brunt of the taxes?

The Budget speech of 2018-19 had noted that on average a salary earner pays three times more income tax than a non-salaried taxpayer (Rs 76,306 versus Rs 25,753). This is however is not because the entrepreneurial class earns lesser than the salary citizens.

The tax department believes the tendency to evade tax is higher among the nonsalaried. This resulted in 0.26% of the population paid close to four-fifths of the individual income tax in the Assessment Year.

Before jumping to any conclusions let us analyze the 1% that actually pays taxes. According to The Economic Survey of 2015-16,“For the level of democracy, India’s ratio of taxpayers to voting-age population is significantly less than that of comparable countries. This implies that while at present about 4% of citizens who vote pay taxes, the percentage should be about 23″. This seems like a gigantic figure in comparison to reality. But let us take a closer look.

In addition to this agricultural income is not taxable in India. This puts a majority of the i.e. 50% of the workforce not liable to pay taxes. This puts the population liable for tax at a little over 10%. And after considering that millions are automatically exempt. This is because they simply are too poor reducing the figure by a large chunk. This gives a new perspective to the 1.46% liable to pay taxes instead of being compared to 100% of the population.

Why do most Indians not pay Taxes? 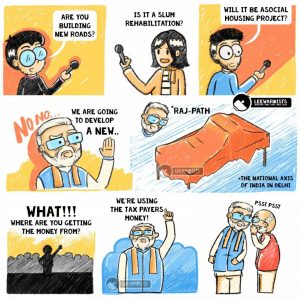 One of the major reasons why individuals prefer not to pay taxes is because of the question, “Where is my tax money going?”. This is hard to answer when every year a new scam or case of corruption breaks out involving politicians. In addition to this thousands of crores are spent on creating statues and initiatives like the Central Vista project. The justification for this is given by stating that they add to the national pride. But this too passes when one’s vehicle crosses another pothole.

In addition, the healthcare system and education seem non-existent in some states, the judiciary still works at a slow pace and the system is still riddled with corruption. This makes the salaried middle class often feel cheated. 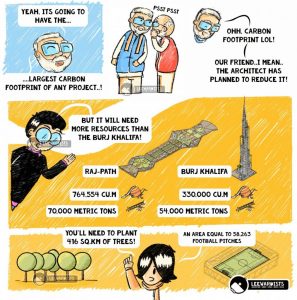 The Indian economy has always traditionally preferred cash as the mode of payment. This makes it easier to evade taxes as a majority can also under-report their incomes. Vinod Gupta, the vice president of the market’s traders’ association, confirms that income tax evasion is prevalent among businesses that rely on cash. He says the small shop owners and stall vendors who make up about 25 percent of the market evade paying altogether. On being further questioned on the role of tax inspectors investigating the local businesses he states that their services are hired through bribes.

The Economic Survey of 2015-16 pointed out: “If the state’s role is predominantly redistribution, the middle class will seek—in professor Albert Hirschman’s famous terminology—to exit from the state. They will avoid or minimize paying taxes; they will cocoon themselves in gated communities; they will use diesel generators to obtain power; they will go to private hospitals and send their children to private educational institutions.” Luckily for the government, this is not possible.

Another reason also lies in the fact that a majority of the population that depends on agriculture is not liable for any taxes. This is a very necessary initiative to support the majority of poor farmers. But it fails its purpose when there is no limit set to the tax-free nature allowing rich farmers to further avoid taxes.

Rich farmers can not only not pay taxes but also receive a subsidy. This is given for their inputs like water, seeds, and electricity. Considering the current upheaval due to the Farm Bills no changes can be expected in this area anytime soon.

In this post, we tried to look into Why do most Indians not pay Taxes.  Anyways, for any changes to be seen in the majority of the individual’s tax behaviors it is important for the government to firstly show citizens a link between good government- services and the duty to pay taxes. Otherwise, an individual would keep trying to find loopholes in the system to avoid taxes.

That is until he sees an answer to his question “Where is my tax money going?”.