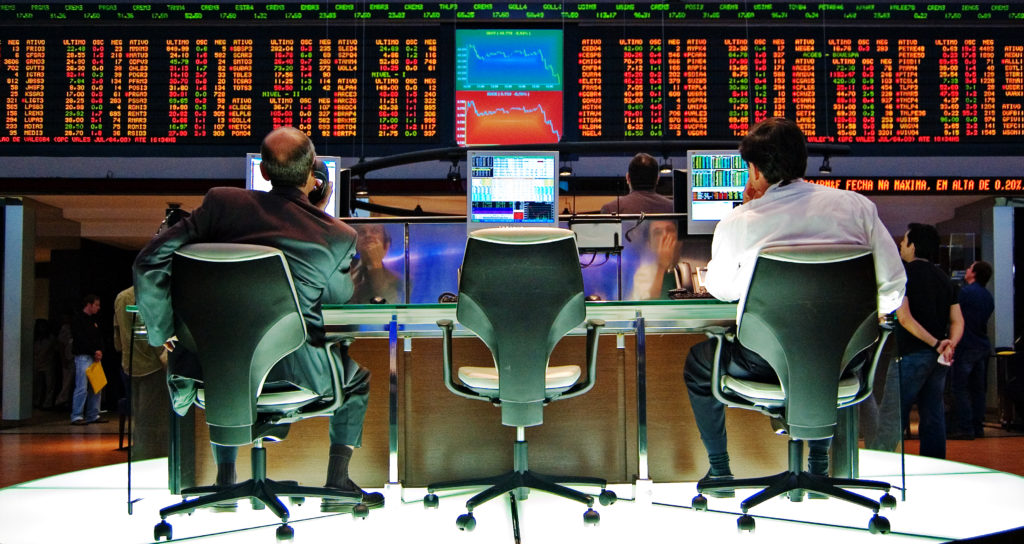 Why do Stock Markets Exist? And Why is it so Important?

Understanding why do Stock Markets Exist: A stock market is a public market where people can buy and sell shares on the stock exchange. The stocks, also known as equities, represent ownership in the company.

Stock markets have existed for centuries. The oldest stock exchange was started in Belgium back in 1531. The brokers and moneylenders used to meet there to deal with the businesses. However, they never used actual stocks but traded in promissory notes and bonds. Later, the Amsterdam Stock Exchange was established in 1602 by the Dutch East India Company and regarded as the first real stock exchange.

Stock markets exist to serve the wider economy. It helps individuals earn a profit on their income when they invest in the stock market and allows firms to spread their risks and receive large rewards. It also enables the government to increase spending through the tax revenue they earn from corporations that trade on the stock exchange. The government uses the revenue to increase re-investment and employment capacity.

The stock market plays an important role in the economy of a country in terms of spending and investment. Without stock markets, many countries would not be as developed as they are. Alongside this, it has helped individuals become wealthy and increases the overall standard of living in many economies.

Following are some of the most important functions of a stock market in the economy: 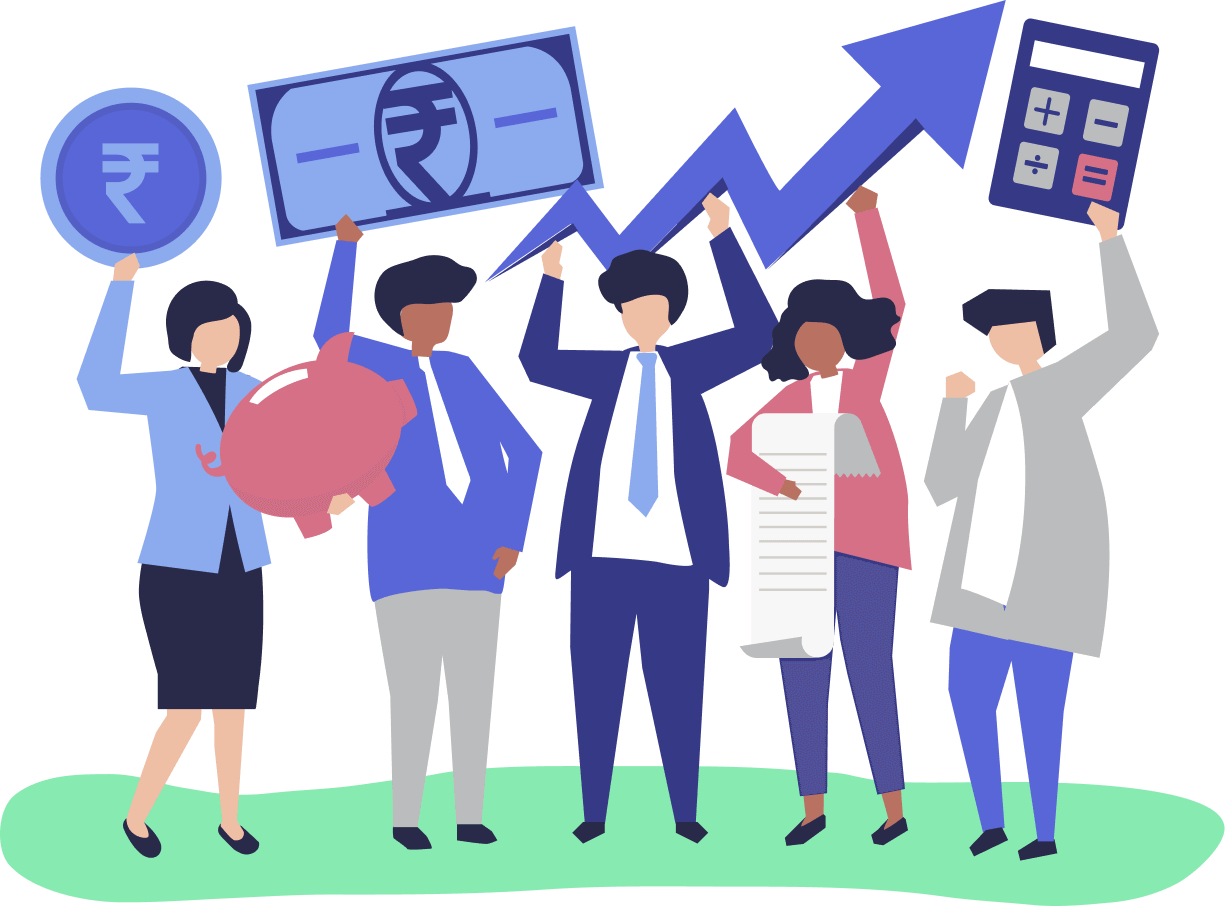 One of the most important benefits of the stock market is its ability to help generate personal wealth in the economy.

For the individual investor, the stock market provides a way to invest your income to earn a share of the companies’ profits. The revenue they earn can increase spending in the economy that can have a multiplier effect. The increased spending by individuals leads to increased investment and employment. 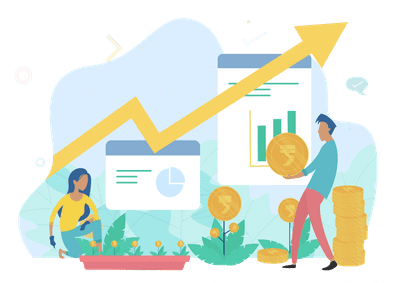 — It helps increase investment in the economy

One of the key drivers of Gross Domestic Product is the level of investment in the economy. Governments often create fiscal and monetary policies in the economy to promote greater investment. The stock market is considered to be one of the most prominent sources for people to invest money in.

Furthermore, investors are always looking to invest in companies with high growth potential. If the stock market is performing well, this not only increases investment from local investors but also attracts foreign direct investment as people abroad invest in the local stock exchange. For example, people in India can invest in the NYSE which helps increase GDP of the US economy or vice-versa.

— Market serves as an indicator of the state of the economy

The performance of the stock market is a rough indicator of how well the economy is performing. This often depends on speculators and perceptions of investors in the market. A rise or fall in the price of shares represents what cycle the economy is in such as a recession or a boom.

All members of society are affected by the stock market performance regardless of whether or not they invest in stocks.

People with pension funds and retirement accounts are impacted by low stock prices as the value of their accounts is tied to the stock market. Companies can also reduce employee benefits (pensions) as they can no longer afford to spend money on this which can delay the retirement age. Furthermore, when a company’s share price goes down, it affects job security as firms cut back on spending and many people could end up losing their jobs. 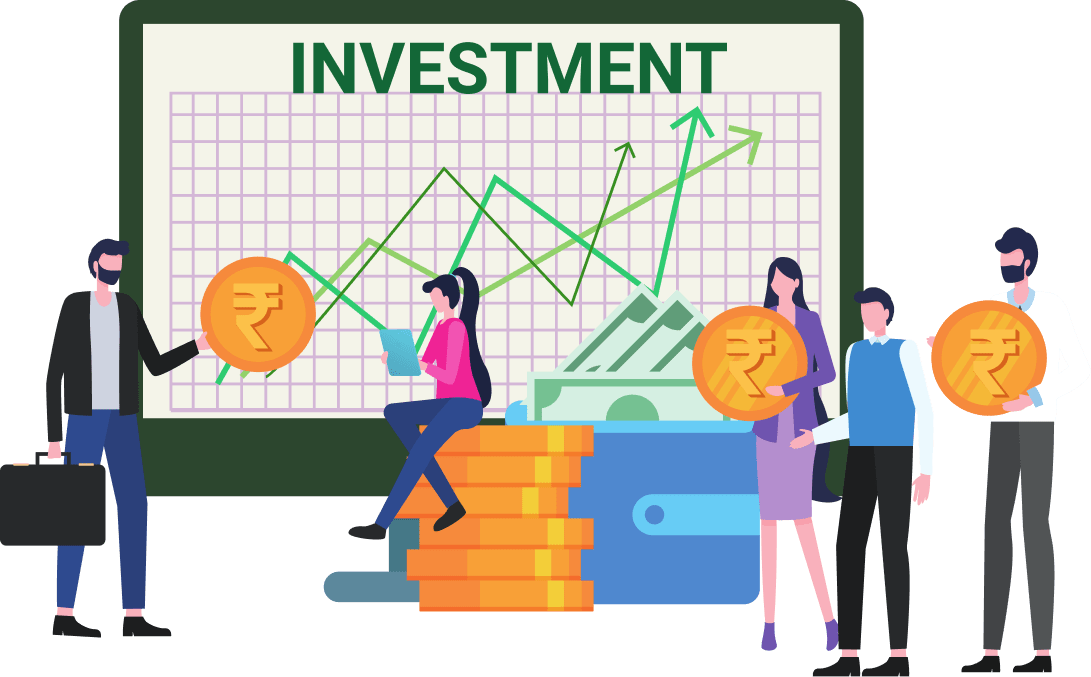 The stock market gives opportunities to the businesses and the public to transfer capital and ownership in a controlled, secure and managed environment. In addition to providing a convenient way for companies to raise capital and for individuals to increase wealth, the stock market helps keep a check on corporate regulation and increases the economic growth and prosperity of the nation.