Top Defence Stocks in India – Stocks To Watch in 2023! 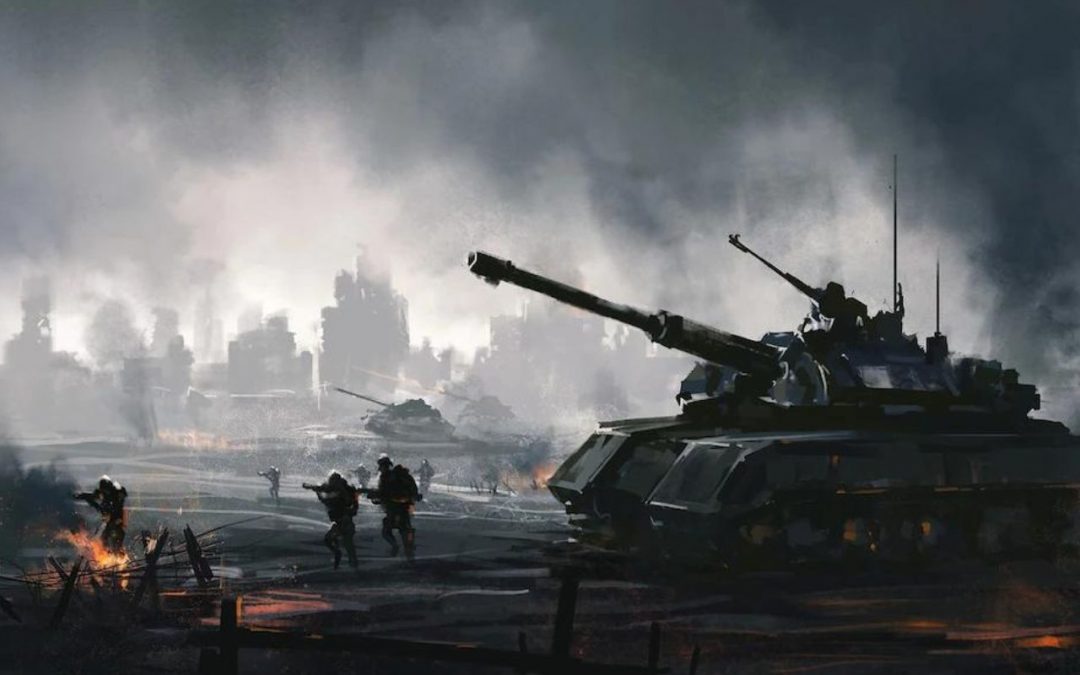 Top Defence Stocks in India: Over the last year every time we tune into the news we find ourselves in tensions with our neighbours Pakistan and currently China too.

During the same period, the Indian government has committed itself to boost the Indian Defence to all possible extents.

This could be through investments in foreign jets or even our PM’s scheme of an Atmanirbhar Bharat. This makes the defence sector impossible to ignore even from an investment POV.

In this article, we take a look at the Top Defence stocks in India. Keep Reading to find out!

The Indian defence manufacturing industry is one of the most important in the economy. Its importance increases as concerns for national security escalate.

This is particularly because of rising territorial disputes with Pakistan and China. The Indian defence manufacturing industry grew at a CAGR of 3.9% between 2016 and 2020.

In a further boost to the sector, the government has set the defence production target at US $ 25 billion by 2025. As of 2019, India ranked 19th in the list of top defence exporters in the world.

Furthermore, the Defence Ministry has set a target of 70% self-reliance in weaponry by 2027 further boosting demand for local players.

Now let us take a look at the Top Defence stocks in India for 2022.

Bharat Electronics Limited (BEL) is a public aerospace and defence electronics company. The company primarily manufactures advanced electronic products for ground and aerospace applications. It is one of nine public sector undertakings under the Ministry of Defence of India.

The company has about nine factories and several regional offices in India. They primarily manufacture advanced electronic products for ground and aerospace applications.

Off late, the company is also venturing into other civilian segments. It will be a key beneficiary of the ministry’s goal to decrease the dependency on the imports of defence equipments, vehicles and tools.

Founded in 1961, Bharat Forge is one of the leading defence companies in the country. It manufactures forgings for various industries including automotive, power, oil & gas, rail, e-mobility, construction & mining, aerospace and mining.

It has 12 production facilities across North America, France, Sweden, India and Germany. This gives the firm an international footprint.

Incorporated in 1940, Hindustan Aeronautics is the backbone of the Indian Airforce.  HAL designs, develops, manufactures, maintains and upgrades aircraft, helicopters, and critical aerospace components & accessories as part of its manufacturing division.

In addition to this, the defence PSU also provides maintenance, repair and overhaul services for indigenous and licensed manufactured aircraft and helicopters of India Airforce.

The company was also ranked 42nd amongst defence companies around the world according to a report titled ‘Top 100 arms-producing and military services companies, 2020’.

Bharat Dynamics Limited (BDL) is one of India’s top defence stocks. It was founded in 1970. BDL was established to be a manufacturing base for guided weapon systems and began with a pool of engineers drawn from Indian Ordnance Factories, DRDO and aerospace industries. It began by producing a first-generation anti-tank guided missile – the French SS11B1.

Today the company specializes in the manufacturing of ammunition, rifles and panels. It also manufactures other missiles and systems for the Indian Armed Forces.

Paras Defence and Space Technologies is engaged in designing, developing, manufacturing, and testing a range of defence and space engineering products and solutions.

It is also the only Indian company that has the design capability and which provides essential imaging components for space optics and optomechanical assemblies.

Is the defence sector a good investment?

Investors flocked to the defence sector in the calendar year 2022 as the government pushed towards the indigenization of defence and aerospace equipment. At the same time, sensing a huge opportunity ahead, some mutual funds eyed the defence stocks and increased their exposure. Broadly, analysts expect higher-order inflow in the future for defence stocks. But how these orders will transfer to profits, and how far down the line, this only time can tell.

Nevertheless, investors can keep a close watch on the quarterly results of the defence stocks. What’s true is the recent perks and reforms as part of the Production Linked-Incentive (PLI) scheme have laid the foundation for India’s defence sector boom.

The Indian defence sector has seen a CAGR of 3.9% between 2016 and 2020. In addition to this, the targets set by the government like achieving an Atma Nirbhar Bharat also extend to the defence sector.

Let us know what you think about the Top Defence stocks defence sector in the comments below. Happy Investing!