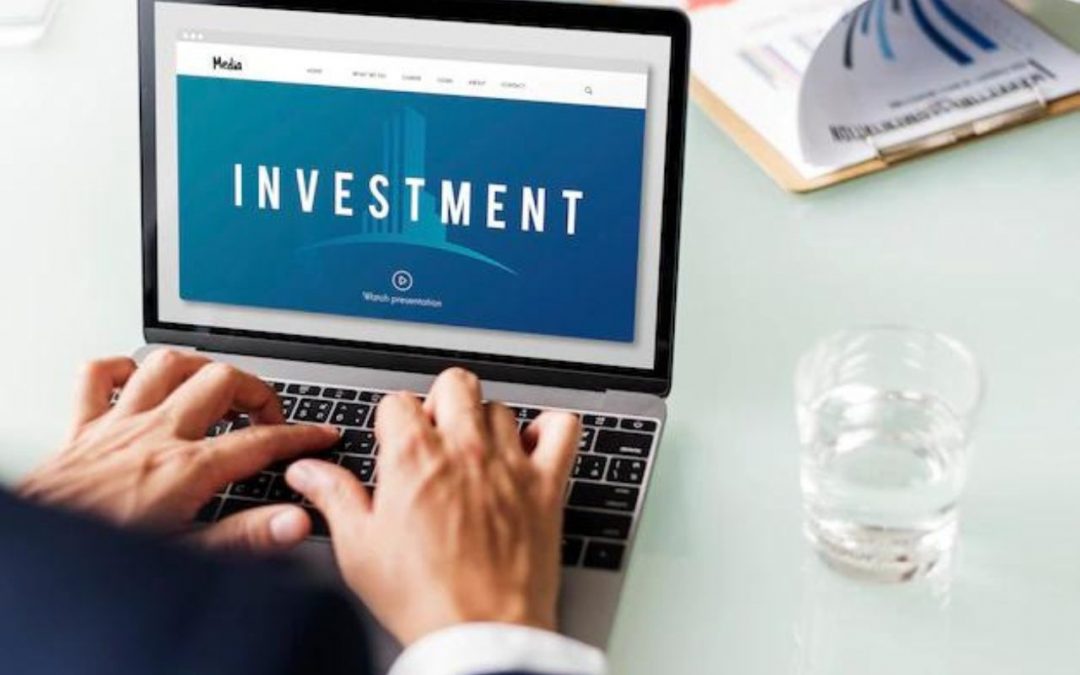 Top FIIs and FDIs in India: Every country needs funds to grow its economy. These funds might come from within the country or from outside of it. There are two ways by which a country can get funds from international sources:  Foreign Direct Investment (FDI) and Foreign Portfolio Investment (FPI).

Foreign Institutional Investment (FII) forms a major chunk of FPI investment in India. The Indian economy opened for foreign investment in the year 1991 and has been attracting a lot of it since then. Therefore, we’re going to let you know about the top FIIs and FDIs in India and the stocks they love.

What are FIIs and FDIs?

Foreign Institutional Investors (FIIs) can be individual investors, hedge funds, banks, mutual fund houses, infrastructure companies, etc. that invest in assets belonging to a country other than their own.

They invest in the markets of a foreign company.  It is also known as ‘hot money since it increases the capital inflow of a country for the time being. FIIs tend to influence the market. When they buy, the market tends to go up, and when they sell, it tends to go down.

FDI is an investment that a parent company makes in another country with a view to taking controlling ownership in a foreign company and participating in the day to day business.

They invest in these countries because they see a strong potential for growth in them. When an FDI happens, the investor brings knowledge, skills and technical expertise along with the capital investment. Therefore they have a good hold in decision making.

What is the difference between FIIs and FDIs?

What is the role of FIIs and FDIs in India?

Foreign Direct Investment (FDI) leads to long term growth of the economy. MNCs bring about technology transfer, provide employment opportunities and add to the assets of the company in which they are investing.

They cause an increase in per capita income, tax collections and the GDP as well. FDI is better than FII which is volatile in nature and moves to the stock market.

FIIs enhance the flow of capital in the country. They influence the market and cause an increase in demand for local currency and direct inflation. The value of the rupee tends to go up, as a result. Sometimes FIIs invest for the short term.

Therefore, regulatory authorities have put restrictions on the maximum amount that can be invested by them in a particular sector or company.

Though this increases the flow of money or liquidity in a market, it leads to instability in the flow of money. Other investors invest, if FII investments are increasing, which further leads to growth in the financial markets.

Now let us take a look at some of the Top FIIs and FDIs in India.

The government of Singapore has invested in

Europacific Growth Fund has invested in

The other major FDIs in India are the Cayman Islands, the Netherlands, Japan and the UK, as per a report published in October 2021.

Foreign Institutional Investors may also invest in FDI in another country, but it is not necessary. As per a report by CII and EY, India is expected to attract foreign direct investments (FDI) of US$ 120-160 billion per year by 2025.

Further, as per a report by Deloitte, India remains an attractive market for international investors in terms of short-term as well as long-term prospects. India ranked 37th on the Institute for Management Development (IMD)’s annual World Competitiveness Index 2021.

This was mainly due to stable public finances and optimistic sentiments amongst stakeholders. This will help India to grow as an economy.

That’s all for this article on Top FIIs and FDIs in India we hope it helped you get a better understanding of their importance and roles. Be sure to leave a comment and let us know what you want us to write about.