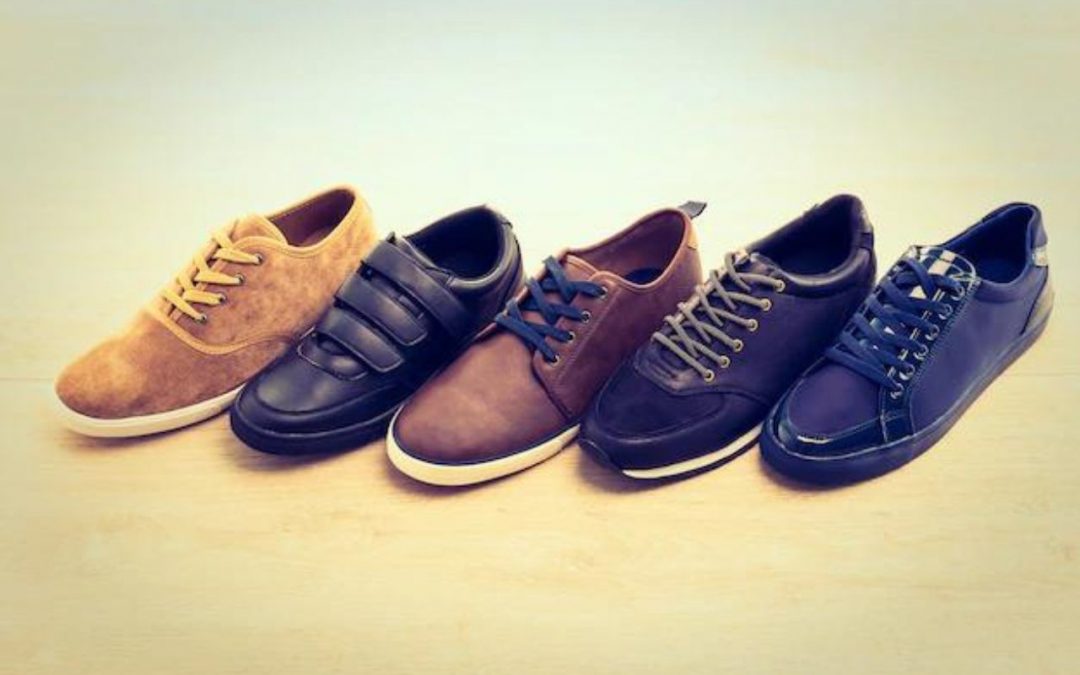 Top Footwear in Stocks in India: People tend to do a lot of research before buying, especially fashionable products. Similar should be the approach of investors before investing in the markets.

Footwear is one such most sought-after fashion products in the speciality retail segment.  In this article, we will take a look at the footwear industry and also identify the top footwear stocks in India. Keep reading to find out.

The changing living habits, growing economies, and growth and awareness in health, especially due to the Covid pandemic, and the reopening of lockdowns have given a boost to the demand for footwear across the globe.

Further, the demand for fashionable, trendy, athletic, and sports shoes has opened the scope of development and growth for the footwear Industry.

Here is the list of top footwear stocks in India:

It is a Fortune 500 (India) company for its quality products & affordable pricing. Its most popular brands include Relaxo, Sparx, Flite & Bahamas which are leaders in their space.

Coming to the financials of the company, It posted a net profit of Rs 233 Cr which saw a 20.21% decrease from the previous year.  While the total net sales were Rs 2,653 Cr.

As per their annual report, Relaxo sold a total of 17.5 Crore pairs of shoes. The key highlight of Relaxo being its a company with zero debt and a Zero promoter pledge.

The cash conversion cycle shows how long it takes the company to convert its inventory to cash. Relaxo has cycle of 170 days.

Bata India Limited is one of the largest retailers and manufacturers of footwear in the country. It is a part of the Bata Shoe Organization.

They have a strong pan-India retail presence with 1526 stores across cities, including franchisee stores. Along with that, it also has 4 Strategically located manufacturing units.

In the wake of the pandemic, they launched hyperlocal channels such as Bata ChatShop and Bata Store on Wheels.

The company sold 38.07 Million footwear pairs in FY22. After reporting losses on the back of lesser sales in FY21, the company turned profitable. It reported a small profit of Rs. 103 crores in FY22 on revenue of ₹ 2,388 crores.

This company is debt-free and has a Zero promoters pledge. Bata on average takes around 150 days to convert its inventory into cash.

Metro Brands, previously known as Metro Shoes, is a multi-brand footwear retail chain in India. The company operates from a network of 625 Metro showrooms in 142 cities in India.

Some of the well-known brands include Metro, Mochi, Walkway, Da Vinchi, and J. Fontini, as well as certain third-party brands such as Crocs, Skechers, Clarks, Florsheim, and Fitflop.

Metro brands recently went public and got listed on the stock exchanges in December 2021. The net profit of the company was Rs 212 Crore in FY22 and the net revenue earned was Rs 1,343 Crore.

The company has a zero promoter pledge. The cash conversion ratio is 138 days.

Khadim India is the second-largest footwear retailer in India. It operates through two distinct business verticals, Retail, and Distribution. As of 2021, the company has around 782 retail outlets and have an extensive network of 627 distributors across the country.

The company offers a premium as well as an affordable range of footwear. Its revenues are still the FY17 levels.

The Company outsourced 84% of its product requirement in the year. The promoter’s pledge is zero. The company needs 70 days to convert its inventory into cash.

India’s footwear market is estimated to reach Rs. 822 billion by 2025, from Rs. 546 billion in 2021. The leather and footwear industry has very good potential for growth and development both on the domestic front and in exports.

This can be a chance for the investors to earn better returns. That’s all for this article on top footwear stocks in India, let us know what you think in the comments below. Happy Investing!