What is QIP? QIP Meaning, Regulations, Advantages and More 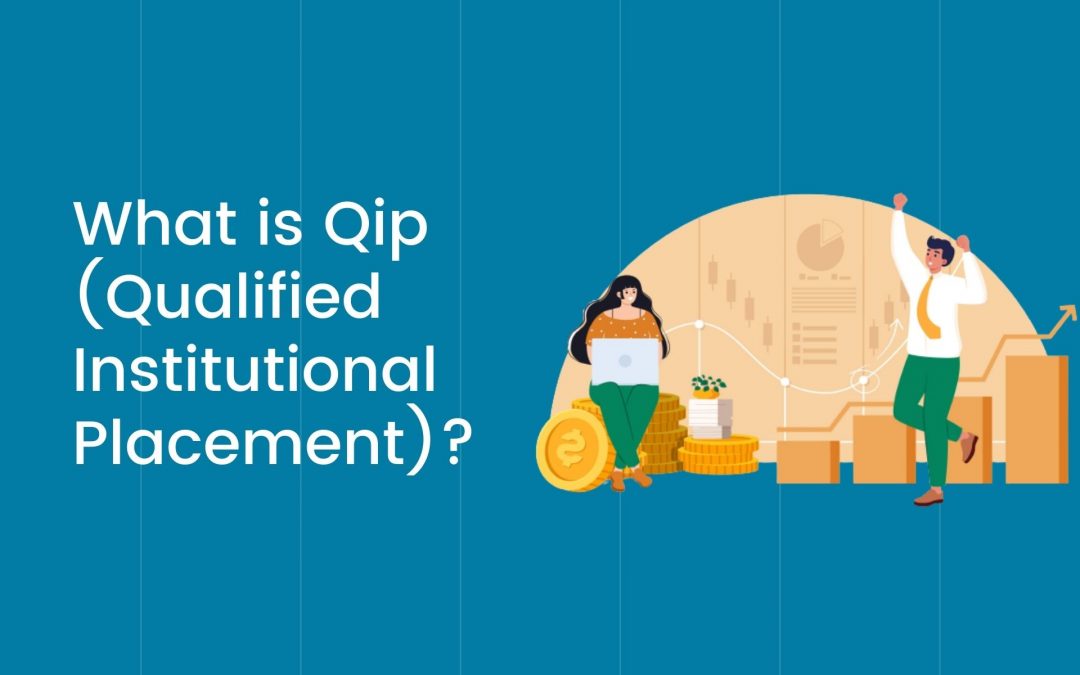 For any company to raise money, the most commonly used method without any stretch of doubt is IPO (Initial Public Offering). We have had a horde of companies listed in the market in the year 2021. The IPO market has received a tremendous response and most of the companies have been subscribed multifold. But what happens when the companies are in need of more money post the raising of the initial capital? There are generally two ways of doing it – Follow on Public Offer (FPO) & Qualified Institutional Placement (QIP). Let us learn about FPO first and then move on to QIP meaning, regulations and more

What is an FPO?

But the main disadvantage of the FPO comes with the procedural time it takes for all the required documentation. When the need for capital is urgent by nature, that time FPO’s could prove to be the method that might not be of much use. And that is where QIP comes into the picture. We will now understand the QIP Definition, procedure involved and the parties that could be a part of QIP.

What is QIP? (QIP Meaning)

QIP is an Acronym for Qualified Institutional Buyer. To answer the limitations which were being faced via the FPO route and also to curtail the borrowings from the foreign investors, the QIP was introduced by the SEBI.

Before the introduction of QIP, domestic companies were accessing foreign funds via various routes like American Depository Receipts (ADR’s), Global Depository Receipts (GDR’s) and Foreign Currency Convertible Bonds (FCCB’s). And this increasing dependency on foreign capital started to concern the regulatory bodies. And that is when the idea of QIP was conceptualised to make it for Indian companies to borrow funds domestically. QIP has introduced in India via a circular passed on May 06, 2006.

QIP is a simple and easy way of raising money by the companies that are already listed on the stock exchange. And most importantly, there is no need to submit any legal paperwork to the regulators if the company is willing to raise money via the QIP route. This method is very commonly followed by Indian and Southeast Asian countries.  Recently, the bank of India (BoI) raised Rs. 2550 crore via QIP. In simple words, QIP prevents the shifting of power to foreign entities.

Who are QIB’s or Qualified Institutional Buyers?

Qualified Institutional Buyers (QIB’s) are those parties who are all allowed to Invest in QIP. The reason for which only QIB’s are allowed to invest is that these buyers do their own due diligence and evaluation to participate in the capital markets which might not be possible for retail investors (Note: QIP does not have the legal assurance of FPO)

Who is allowed to invest in QIP?

Followed is the list of participants who are allowed to participate-

(Note: These entities are not required to be registered as QIB’s. Any entities following under the said guidelines are assumed to be QIB’s for primary investing purposes)

The main purpose for which QIP was introduced by SEBI seems to be taking the required shape. With the number of QIP’s increasing, the investment via foreign methods (ADR’s, GDR’s) is also on the decline. And most importantly, the QIP method is less cumbersome and less time consuming and also fewer formalities are involved. But, it remains to be seen if QIP can ever be allowed to be participated in by retail investors.

That is it for this article on What is Qip? Qip Meaning, Regulations & Advantages, if you liked the topic please do let us know in the comments below. Happy Investing and Money Making!!