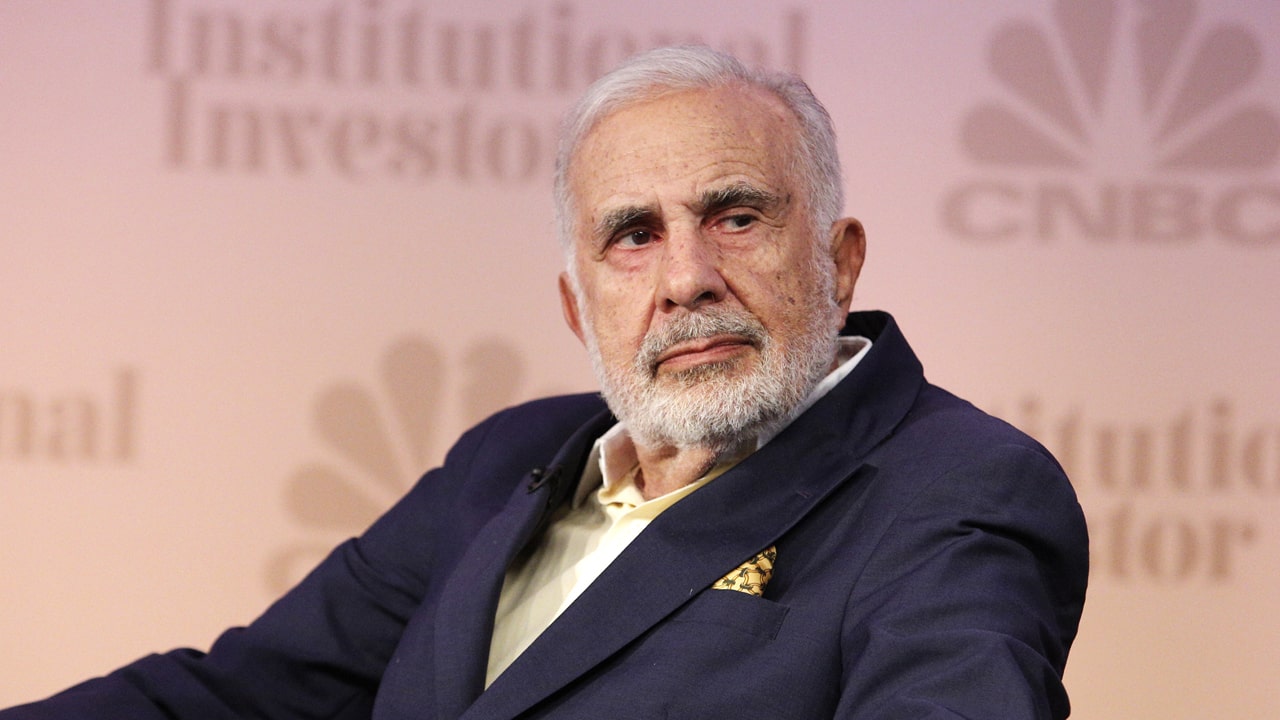 If you’ve been involved in the stock market for quite some time, you must have heard of Carl Icahn. He is a famous American investor and founder and controlling shareholder of Icahn Enterprises. In case you haven’t, don’t worry. In this article, we shall discuss his investing philosophy. So, if you are a newbie in the world of investing, you are surely going to learn something new and informative today.

Apart from being a seasoned investor, Carl Icahn is also an established businessman and a philanthropist. He is the Chairman of Federal-Mogul which is an American developer, supplier, and manufacturer of vehicle safety products and power train components.

During the year 2017, Icahn provided his service to the present US President Donald Trump as a special economic adviser on financial regulation.

He founded his famous Asset Management Company in 1987 named Icahn Enterprises L.P. It is a conglomerate, headquartered at New York, USA. He is having the ultimate controlling power of his company where he owns a 95% stake in the same. The company has invested in diverse industries which include energy, auto parts, metals, casinos, rail cars, real estate, food packaging, and home fashion.

Let us now understand the investment philosophy of Carl Icahn

As per Mr. Icahn, he is a contrarian investor. He said, “My investment philosophy, generally, with exceptions, is to buy something when no one wants it.”

Carl Icahn looks to invest in those companies with share prices reflecting poor price-to-earnings (P/E) ratios. He hunts for those corporations with stocks having book values exceeding their current market values.

After that, he aggressively invests in the significant portion of equities of those corporations. Consequently, he becomes the largest shareholder of those companies.

Eventually, he calls general meetings to hold elections to form a new Board of Directors or passing the resolution for initiating divestiture of assets to deliver greater value to the shareholders.

Icahn focuses highly on the managerial remuneration. He believes that many top managerial people are highly overpaid and their compensation has little correlation with the equity performance.

You can study Carl Icahn’s portfolio here. From the portfolio of Icahn, we can learn three things about his investing approach.

1. Carl Icahn is more into trading than investing:

An analysis of his portfolio reveals that most of his stocks were bought in the last two years. It is his habit of not keeping stocks in his portfolio for more than one and a half years.

When he invests in a company, he invests to the extent that he becomes the largest stakeholder of the same. So, he gets the authority to call general meetings. He pressurizes such company for using cash or raising a loan to buyback stocks. This results in increasing the stock price in the short run.

Icahn is more concerned with making short term profits and little does he care for the long term viability of the company.

2. He invests in securities with high conviction:

When Icahn invests in a stock, it is highly likely that he has a strong conviction behind the investment. He invests in the equity of a company where he has a gut feeling to earn huge returns.

Icahn purchases stocks of those companies which are poorly managed and not performing profitably. He invests in such companies with the intention to force changes to occur in their operations and management.

He even makes the companies declare big dividend payout to the shareholders if he thinks it will lead to his increase in returns in the long run.

3. Icahn is an activist investor:

He is a frequent stock trader. He majorly invests in equities of the companies with the objective of making changes in those companies. It is an effort he makes to push the price of the stocks.

The management of a company can easily ignore an activist holding a small number of shares in the same. But, if a billionaire investor holds a high percentage of the company, he/she can’t be easily ignored by the company.

Icahn’s investing strategy is simply beyond the reach of individual retail investors. Every investor, whether big or small, should not blindly follow any investor to take any position in a company. But, still, Icahn’s quarterly filing of shareholdings to SEC is certainly worth paying a glance for a few minutes.

— Charles Icahn on his investment strategy:

“I look at companies as businesses, while Wall Street analysts look for quarterly earnings performance. I buy assets and potential productivity. Wall Street buys earnings, so they miss a lot of things that I see in certain situations.”

— This is what Icahn has to say on takeovers:

“In takeovers, the metaphor is war. The secret is reserves. You must have reserves stretched way out ahead. You have to know that you could buy the company and not be stretched.”

“CEOs are paid for doing a terrible job. If the system wasn’t so messed up, guys like me wouldn’t make this kind of money.”

In order to be a successful financial investor, an individual needs to be a finance enthusiast first of all. Secondly, he/she needs to study financial markets from various books and also follow the macroeconomic events and global stock markets. Lastly, it is important to study the investment approaches of renowned investors to understand their investing psychology.

Financial Market practitioners majorly advocate value investing to be a successful investor. Of course, it is one of the most successful ways to make wealth but there exist other methods to make money as well.

Carl Icahn is a different type of a stock market investor as compared to the old school value investors like Benjamin Graham and Warren Buffet. Unlike these two gentlemen, Mr. Icahn is more into trading than investing. Carl Icahn also focuses on Corporate Governance of the company whose share he buys. His philosophy is more based on short term profiteering rather than long term value investing.

He is an investor who has let us taste a different flavor of investing. There is no doubt in saying that one can definitely learn a lot as a fresher from the veteran investor.