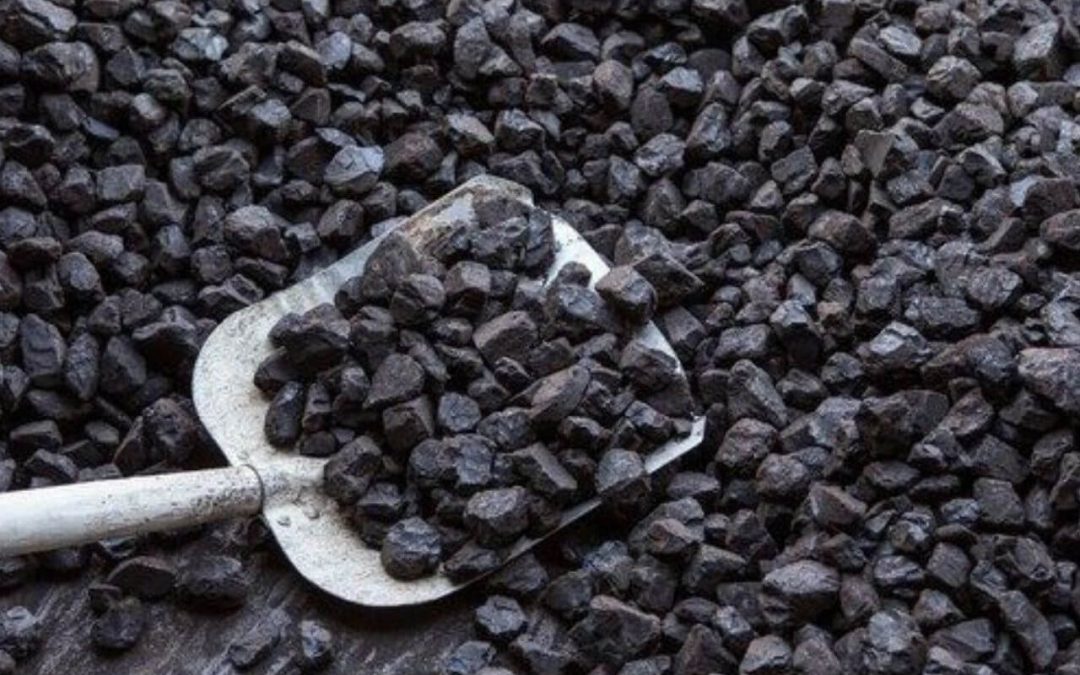 The country’s coal production increased 17 per cent to 524.20 million tonnes in the April-November period of the ongoing fiscal.

India’s coal output was at 447.54 million tonnes in the year-ago period.

In a bid to augment coal production capacity, the government has put 141 new coal blocks for commercial mines auction and has been engaging regularly with various coal companies in the country and monitoring their production, the coal ministry said in a statement.

The all-round efforts made to enhance the domestic coal output and despatch have shown extremely good results.

India is the world’s third largest energy consuming nation and the demand for electricity grows by about 4.7 per cent annually.

There has been a rise in production of coal by captive and other companies by 33.41 per cent to 71.07 million tonnes during April-November period as compared to 53.27 million tonnes production during corresponding period of previous financial year.

The coal ministry is taking steps to increase rail connectivity infrastructure for all major mines under PM Gati Shakti for faster transportation. Consequently, the total coal despatch has been at 557.95 million tonnes during April-November period, registering a growth of 7.45 per cent. PTI SID SHW