Will think on IPOs of HDFC Sec, HDB Fin Services after merger with HDFC: HDFC MD 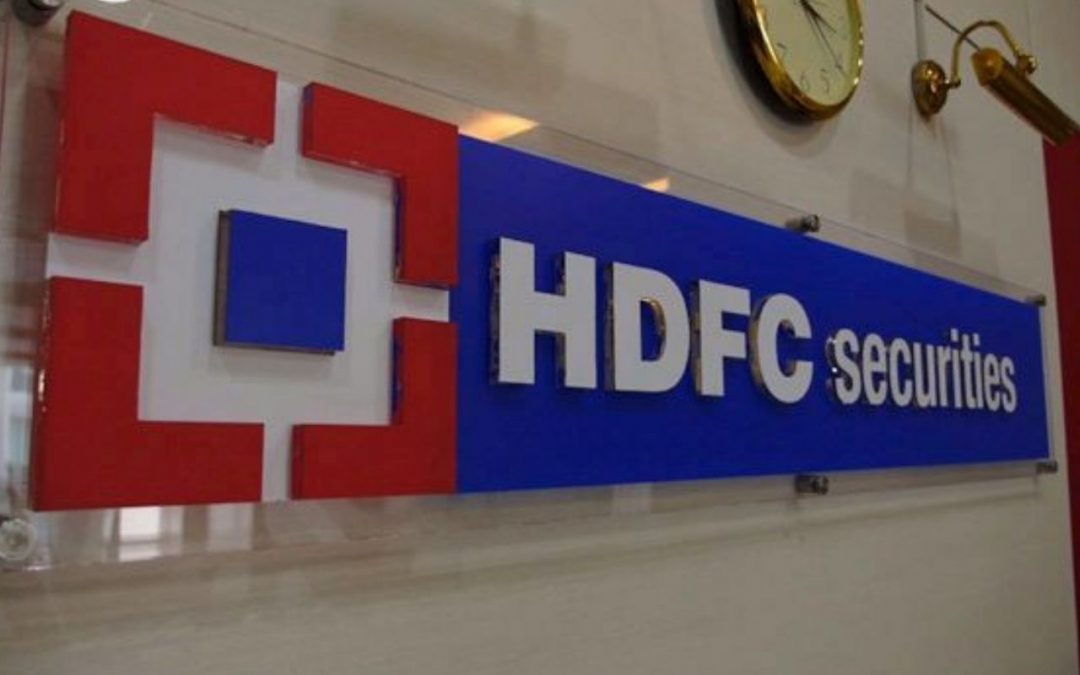 HDFC Bank will be looking at the public listing of its brokerage and non-bank finance company subsidiaries only after its merger with parent HDFC Ltd goes through, a top official said on Saturday.

HDFC Bank and HDFC in April announced the USD 40 billion merger, touted as the largest such transaction in corporate history, saying that it will take up to 18 months to end.

“The IPO plans (of HDFC Securities and HDB Financial Services) are something that we will contemplate after we have absorbed (the merger)… we’ve got directions from the regulator, after we absorb as and when the merger happens. And then we will think about,” Jagdishan said.

Earlier, he said that on HDB Financial Services, the bank is still awaiting directions from the regulator to ascertain a “glide path” for the way ahead for the company, which reported a huge jump in post-tax net at Rs 441.3 crore for June quarter.

In the case of HDFC Securities, the bank would like to maintain a majority stake given the complementarity in business offerings with the brokerage whose customers are the same as the bank’s, the CEO said.

The decision on whether to keep the stake at the current 95 per cent or dilute it will be taken in due course of time, Jagdishan said.

Despite approval from the RBI, the bank has shelved its plans to invest more in HDFC Ergo General Insurance, pending the merger with HDFC, after which the insurer will become a subsidiary of the bank itself, Jagdishan said.

Once the merger goes through, the bank will also have to look at increasing the maturity profile of its liabilities which are currently below three years, Jagdishan said, explaining that the mortgage assets are typically longer term in nature due to which the bank’s asset liability committee will have to take the appropriate calls.

He said the overall composition of housing loans of the merged entity will be 35 per cent and hinted at doing more of the same product as well by stating that it does not see this as concentration risk. On one side, the under-penetration presents an opportunity, while on the other side, other loan products of the bank will also be growing, he underlined.

The bank is also keen to “patronize” the deposit agents of HDFC after the merger, but will await regulatory clarity on the same, he said.

The bank, which had to face slaps from the regulator in the recent past because of outages faced by customers, is planning to soon launch a payments app which will be better than its current offering called Payzapp and include features including instant credit of cashbacks, Jagdishan said.

He said from July or August onward, it plans to launch one new digital offering every three to four weeks, which will also include a new mobile app for corporate and small business clients, and added that it has already soft-launched a customer experience hub sans much of fanfare.

On the credit card front, the bank has made sizeable progress since being allowed sell new cards after the ban, the CEO said.

The overall number of cards stands at 17-18 million and HDFC Bank’s market share in the overall receivables has gone up to 47-48 per cent, he said, adding that from a profitability perspective, it will be back at the pre-COVID levels in the next 6-8 months.

The bank is also cognizant of data privacy issues and has recently appointed a chief data officer, who will be working along with a chief data security officer, Jagdishan said, adding that its entire data mining operation starts with getting consent from the customer first and it will be compliant with Indian regulations on this front as and when they come in.

From the perspective of minimising the downtimes, the bank will be investing more on the technology front going ahead, he said, without giving details on the quantum of the money to be invested.

In the last two years, the bank has seen an increase in the corporate loans in the overall loanbook, which has led to a dip in the net interest margins to 4 per cent levels, Jagdishan said, adding that the crucial number influencing profitability to go up to up to 4.2 per cent once the share of retail advances goes up.

There have been higher loan losses on the retail loans front during the last two years of the pandemic, he said, adding that similar trends were observed after the global financial crisis in FY09 and also after demonetization as individuals faced difficulties in their financial situations.

The bank’s attrition has gone up to 19 per cent with the reopening of the economy post the pandemic-induced slowdown, Jagdsihan said, adding that the number is “embarrassingly: higher among the youngsters and efforts will be made to reduce the same.

The bank has the approval to open a branch in Singapore and after the merger with HDFC, the number of foreign branches may go up, he said, stressing that it sees India as a key opportunity and does not see a significant increase in its global footprint, which currently consists of branches in Bahrain, Hong Kong, Dubai and Gift City.

Meanwhile, the bank’s non-executive chairman Atanu Chakraborty said it is looking at doubling its branch network to over 12,000 over the next 3-5 years, and the sizes of branches may reduce over time.

Typically, it takes two years for a branch in a metro city to break even, while the same for other pockets is around three years, he said. PTI AA MR MR