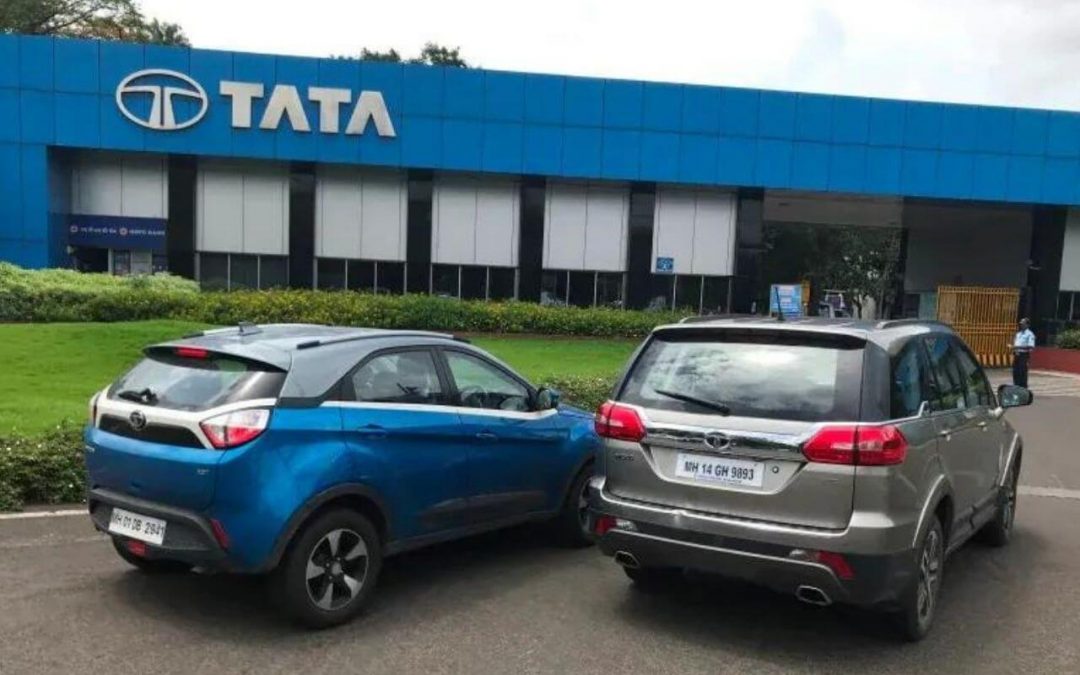 Passenger vehicle sales in India could hit a record of over 38 lakh units in FY23 but the strong growth momentum is not expected to carry over to 2023-24 with pent-up demand already been released, according to Tata Motors Passenger Vehicles Managing Director Shailesh Chandra.

There could be a moderation on offtake of passenger vehicles (PVs) in the the third quarter of the ongoing fiscal and picking up again in the fourth quarter, but the growth rate in FY24 would also depend on the impact of new set of regulations such as BS VI phase II and new safety regulations kicking in next year, he told analysts.

The first half of FY23 was very strong for the PV industry with “nearly 1.9 million vehicles”, said Chandra who is also the Managing Director of Tata Passenger Electric Mobility Ltd.

“Typically you would see a 48:52 kind of a ratio between H1 and H2. This time, you’re going to see nearly 50:50 kind of a ratio. So, it’s going to be a very strong year, highest-ever industry volume is what we are going to witness in this financial year, possibly going up to 3.8 million-plus,” he said.

On the outlook for the remaining period of the year, he said, “I don’t see right now, the demand really going down, except that you’d see moderation on offtake this quarter, and then it should again pick up in the next quarter not to the full extent, I would say, because of the transition from BS VI Phase I to Phase II, but still, it will be good enough to do similar kind of volume as we have seen for the H1.” In Q3, he said, “We believe that industry will sustain the momentum that we have been seeing in the past quarters. The focus in this quarter for the industry would be retail. There will be moderation in offtake as all the players would like to reduce the channel inventory as we are approaching the calendar year end.” Also, he said, semiconductor supplies have been strong and as a result in the “last quarter there were 1 million supplies in the industry and this quarter also, we don’t see a major issue, because of semiconductor supplies”.

Asked if FY24 could witness a similar kind of growth seen in FY23, Chandra said, “I would not expect that, because a lot of pent-up has got released already in H1, and therefore now it will be more triggered through the new launches.” There will be segments, mostly the entry segment, which might get impacted due to price increases because of new regulations such as the BS VI Phase II real time driving emissions and the safety regulations related to six airbags from October 2023, he added.

“So I think FY24, I would just hold my comment right now, because we have also (to) then triangulate based on what projections we are going to see from various agencies,” he added.

On electric vehicles, Chandra said, Tata Motors posted its highest-ever quarterly sales at over 12,000 units, with a market share of 87 per cent, in the second quarter.

The newly launched Tiago EV crossed 10,000 bookings on the first day of launch. It was launched on September 28 with introductory prices ranging from Rs 8.49 lakh to RS 11.79 lakh (ex-showroom). PTI RKL HVA