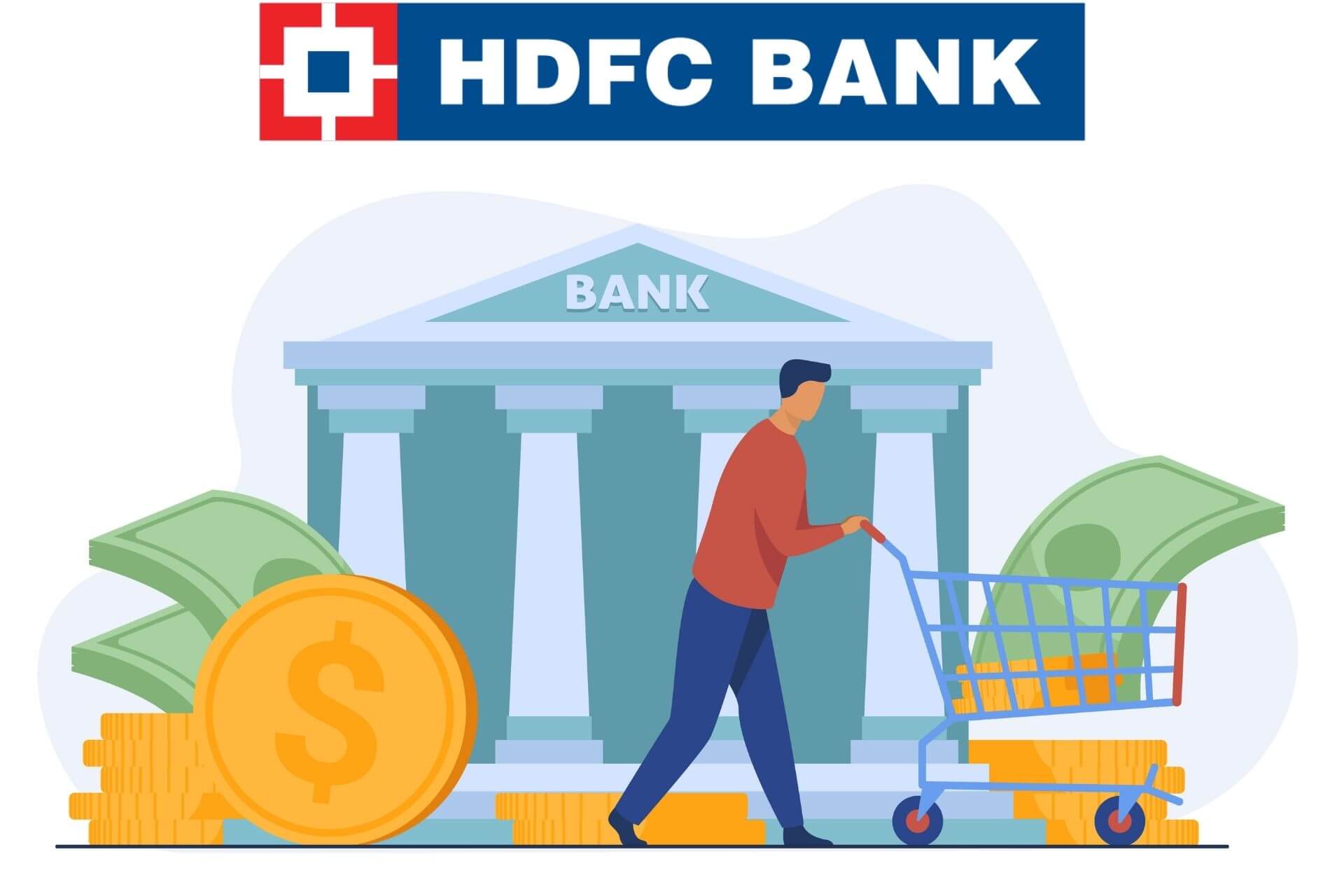 HDFC Bank Case Study and analysis 2021: In this article, we will look into the fundamentals of HDFC Bank, focusing on both qualitative and quantitative aspects. Here, we will perform the SWOT Analysis of HDFC Bank, Michael Porter’s 5 Force Analysis, followed by looking into HDFC Bank’s key financials. We hope you will find the HDFC Bank case study helpful.

About HDFC Bank and its Business Model

Incorporated in 1994, HDFC Bank is one of the earliest private sector banks to get approval from RBI in this segment. HDFC Bank has a pan India presence with over 5400+ banking outlets in 2800+ cities, having a wide base of more than 56 million customers and all its branches interlinked on an online real-time basis.

HDFC Limited is the promoter of the company, which was established in 1977. HDFC Bank came up with its 50 crore-IPO in March 1996, receiving 55 times subscription. Currently, HDFC Bank is the largest bank in India in terms of market capitalization (Nearly Rs 8.8 Lac Cr.). HDFC Securities and HDB Financial Services are the subsidiary companies of the bank.

Due to strong economic activity and growth, rising salaries, and easier access to credit, the credit demand has surged resulting in the Credit to GDP ratio advancing to 56%. However, it is still far less than the developed economies of the world. Even in China, it is revolving around 150 to 200%.

Now, moving forward in our HDFC Bank case study, we will perform the SWOT analysis.

HDFC Bank has set high standards in corporate governance since its inception.

Right from sticking to their words to proper book writing, HDFC has never compromised with the banking standards, and all the credit goes to Mr. Aditya Puri, the man behind HDFC Bank, who took the bank to such great heights that today its market capitalization is more than that of Goldman Sachs and Morgan Stanley of the US.

In 2020, after 26 years of service, he retired from his position in the bank and passed on the baton of Managing Director to Mr. Shasidhar Jagadishan. He joined the bank as a Manager in the finance function in 1996 and with an experience of over 29 years in banking, Jagadishan has led various segments of the sector in the past.

In this article, we tried to perform a quick HDFC Bank case study. Although there are still many other prospects to look into, however, this guide would have given you a basic idea about HDFC Bank.

What do you think about HDFC Bank fundamentals from the long-term investment point of view? Do let us know in the comment section below. Take care and happy investing!