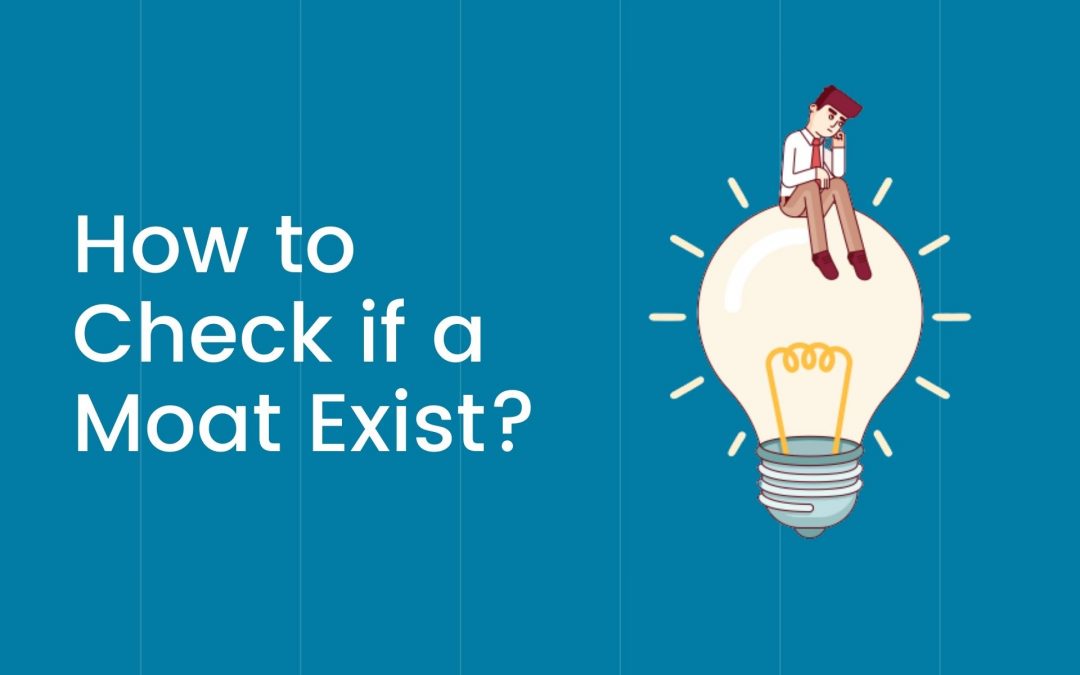 A quick Moat Analysis Framework for beginners: It is quite strange that a medieval defence strategy employed in the fortifications of forts in England has come to occupy such a central stage in value investing stock analysis.

Come to think of it, if you could picture England as a giant castle and The English Channel as the surrounding moat, you could quickly deduce that once England united the other nations on its island there would be few world powers who could launch massive territorial conquest on its shores especially since amphibious operations always tend to favour the defending side. (Perhaps this enabled them to expand their empire since not much needed to be done on the homeland security front).

QUICK READ: What is an Economic MOAT and Why it’s Worth Investigating?

The Evolution of Moat

In the period around 1950-1960, when great companies such as Walmart and Nike were still startups, the greatest struggle the entrepreneurs faced was the problem of securing a starting capital. Most of the times businesses in that time had to open a line of credit from banks but the problem was that the banks were highly regulated and only were willing to lend to those companies which had already established their operations and achieved some reasonable scale to their businesses. This gave an advantage to existing businesses since the system stifled the growth and emergence of new competitors.

The process of finding moats can be quite arduous and confusing for investors who are starting out, especially when a lot of companies seem to be running profitable operations for extended periods even without any apparent moat. Although moats often come in various forms and sizes, it may sometimes be very difficult to identify and judge their quality for many companies. In such a scenario it helps to have a decision-making framework to act as a force multiplier in the investor’s toolkit.