The 5 Oldest Companies in India – Over 150 Years Old Businesses!! 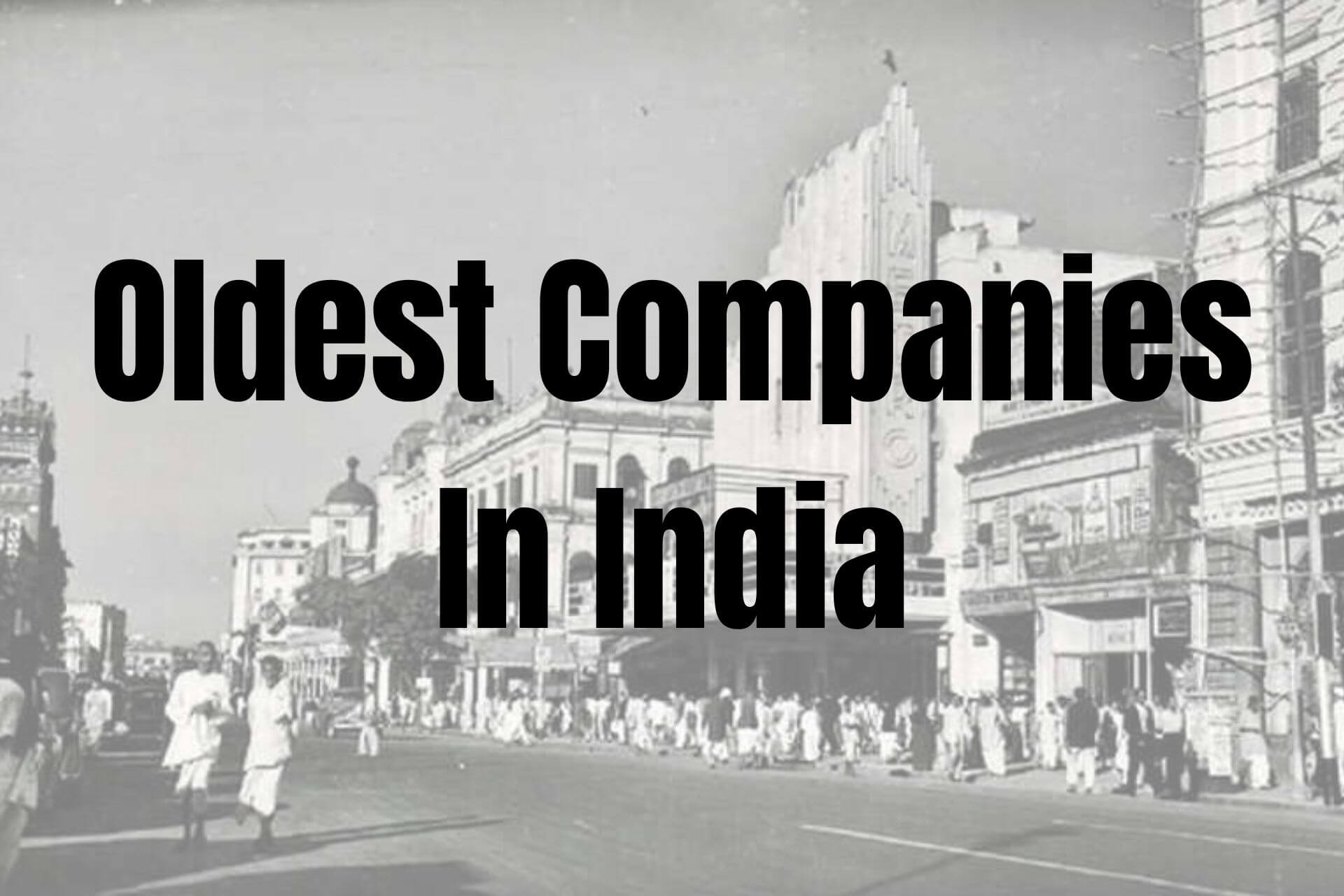 List of Oldest Companies in India: India today is proud of the wildest out-of-the-box startups like Paytm, Ola, Zomato to name a few. But this entrepreneurial craze is not something that is recent. Every Indian has always levitated towards ‘Vyaapaar’ as a career choice. This has happened for millennials in India’s rich history.

In this article, we take a look at some of the oldest companies in India which operate to this day. You’re in for a surprise because they span centuries!

Here is the list of five of the oldest companies in India that are still in business and making tons of money:

The company went on to build over 300 ships, some of them even used in wars like the HMS Minden and HMS Trincomalee which is still afloat and a historic relic today.

The Wadia group under the leadership of Lovji and his brother Sorabji also built the Bombay dry dock which was Asia’s first dry dock and the Surat Shipbreaking yard. They also can be credited for making Bombay a strategic port for the British in Asia.

The company is also credited with starting the Bombay Dyeing Company in 1879 which today is a flagship company of their empire. The company was started in a small-scale operation where cotton yarn was spun and dyed by being dipped in red, green, and orange.

Currently, the company has an MCap of over Rs. 1,500 crores. Today the conglomerate functions in sectors like Aviation, healthcare, chemicals, FNCG, and even owns the IPL team Punjab Kings.

Unlike several other companies, EID-PARRY LTD was set up by English Trader Thomas Parry as Parry & Co in 1788. It was formed as a trading company for sugar and spirits.

Over 6 decades the company had become the country’s largest trader of sugar. This prompted the company to separate its spirits and sugar business by forming East India Distilleries and Sugar Factories Ltd.

The company is also credited to be the first to manufacture fertilizers in the Indian Subcontinent. The companies once again merged to form EID Parry in 1962 and were acquired by the Murugappa group.

Today the company is still a giant in the sugar business with a capacity to crush 32,500 (TCD) Metric Tonnes of cane per day.

The conglomerate also operates in Industries like Distillery, Biofertilizers, Nutraceuticals among others. Last year the company successfully earned revenues of $2.4 billion. 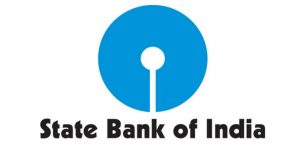 What catches many by surprise is that SBI is not only the oldest but also its purpose for being formed. Founded in 1806 as the Bank of Calcutta it was set up mainly to fund British General Wellesley’s war against the Marathas and ruler of Mysore Tipu Sultan!

There are very few banks in the country that can boast to have had esteemed customers like those of SBI. These included the likes of Nobel laureate Rabindranath Tagore, scientist and science fiction writer Sir Jagadish Chandra Bose who pioneered the investigation of radio and microwave optics, and also India’s first President Rajendra Prasad.

Today SBI is one of the biggest banks in the country with a market cap of Rs. 3.76 lakh crores. In 2020 SBI was ranked as the 43rd largest bank in the world and also as the 221st biggest corporation by Fortune 500.

Many today revere the Goenka billionaire family of India. But their roots can also be traced back to the 19th century when Ramdutt Goenka founded it in 1820.

The company however expanded under Keshav Prasad Goenka, Ramdutts nephew. He played an important role in acquiring Duncan Brothers and Octavious Steel among several other businesses making the company a conglomerate. His eldest son R. P. Goenka founded the RPG Group.

Today the group is known for its flagship companies like CEAT Tyres, and pharmaceutical company RPG Life Sciences. The billion-dollar conglomerate also operates in infrastructure, technology, energy production among others.

One of the biggest conglomerates in the country Aditya Birla Group was founded in 1857 by Shiv Narayan Birla. But it was Ghanshyamdas Birla who played a key role in catapulting the Birla companies to where they are today.

Setting up a trading business in jute the company grew thanks to the increased demand for gunny bags during World War I. Ghanshyamdas Birla was also a close confidante to Mahatma Gandhi and also played an important role in India’s freedom struggle.

The billion-dollar conglomerate today has come a long way from its humble roots. In  2019 the company bought in  US$48.3 billion.

The group operates in the Textile, Finance, Cement, Mining, Metal, Retail, and Telecommunication Industry among others.

Here is the list of the oldest companies in India (year-wise) including the top 5 mentioned above:

Let us know what you think of the oldest companies in India list in the comments below. And which current Indian startup can last for the next two hundred years according to you. Happy Reading!