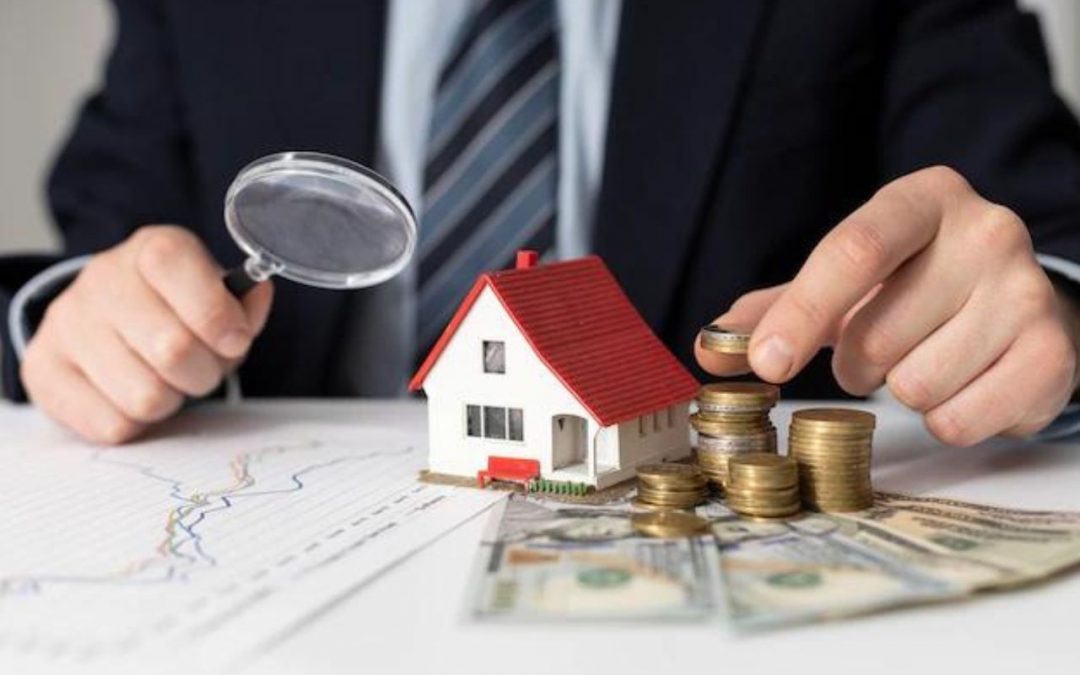 Top Housing Finance Companies in India: It is every Indian’s dream to one day be able to live in his own house. Making this possible are several housing finance companies or mortgage providers throughout the country.

In this article, we take a look at the top-listed housing finance companies in India. Keep Reading to find out.

There are currently more than 80 players in the Indian housing finance markets. Here are the top listed companies among them in terms of size (market cap) and fundamentals:

Founded in 1977, The Housing Development Finance Corporation Limited (HDFC) is one of the largest providers of housing finance in India.

The company was founded with the aim of solving the housing shortage in the country. They provide finance for the construction of residential homes, purchase of land, home improvement, etc,

The company was promoted by the Industrial Credit and Investment Corporation of India (ICICI). As of today, the promoter holdings in the company remain at nil.

Over the years the company has expanded to set up 675 offices throughout the country. Internationally they have set up 3 offices in Dubai, London, and Singapore with the aim of providing loans to NRI’s and Persons of Indian Origin.

Recently, RBI approved the proposed merger of the HDFC Bank with the parent HDFC. Post the merger, HDFC will hold 41% stake in HDFC Bank and all the subsidiaries of the housing company will be part of HDFC Bank. 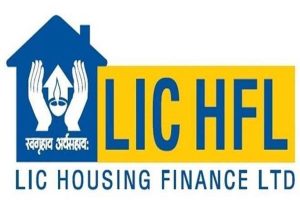 The company boasts a presence across the country with 282 marketing offices. Over the years they have served over 2.5 million families since inception. The company currently has over Rs. 2.5 lakh crore in housing loans.

Founded in Rajasthan in 2011, AAVAS Financiers Ltd. is a retail affordable housing finance provider. The company was founded as Au Housing Finance Ltd.

The company serves the low and middle-income population in semi-urban and rural areas. AAVAS has focused on a niche that is otherwise ignored by other banks due to a lack of documents like IT returns, salary slips, etc.

Over the years they have expanded to open 318 branches across 12 states. These include Rajasthan, Gujarat, Maharashtra, Madhya Pradesh, Delhi, Uttar Pradesh, Chhattisgarh, Haryana, Uttarakhand, Himachal Pradesh, Orissa and Punjab.

Headquartered in Haryana, Indiabulls Housing Finance Ltd. is one of the top home loan providers in the country. The company is part of ex-billionaire Sameer Gehlaut’s Indiabulls group.

The company has grown to have over 130 branches throughout the country. In addition to this, they also have an office in Dubai and own the majority stake in OakNorth Bank in London.

The company however found itself in trouble for asset liabilities mismatch. This was because the company had used short-term credit to lend long-term loans.

PNB Housing Finance is a deposit-taking housing finance company. This way they extend financial services both loans and deposits in their area of operation.

PNB Housing Finance has come a long way over the last 3 decades. They crossed Rs. 50,000 crores in Assets under management in 2017 with deposits crossing Rs. 10,000 crores the same year. The company has a strong presence across the country with more than 113 branches. 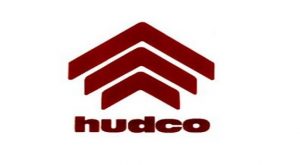 The government currently holds 89.81% of the company. Apart from providing housing finance the company also finances several infrastructure projects too. HUDCO was awarded the Mini-Ratna status in 2004.

Can Fin Homes was founded in 1987, the same year as the International Year of Shelter for the Homeless.

Canara Bank is the promoter of the company making it the first housing finance company floated by a nationalized bank. The company is headquartered in Bangalore and has over 167 branches throughout the country. 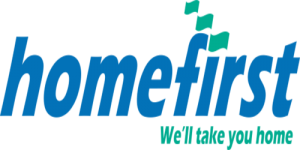 Home First Finance Company was founded in 2010. The company aims at providing affordable housing finance to home buyers in the low and middle-income groups.

The company has successfully increased its gross loan assets to Rs. 6,612 crores last year. As of 2020 the company had a network of 93 branches across 13 states.

Below is the list of the 9 largest housing finance companies in India.

The growth in the housing financing sector has achieved an 18% growth rate between 2010 to 2017.

In addition to this, the initiatives took by the government, like the Pradhan Mantri Awas Yojana (PMAY) and other governments further help housing finance companies. This has made the housing finance sector an attractive investment option.

Let us know which company you feel is the most attractive in the housing finance industry in the comments below. Happy Investing!