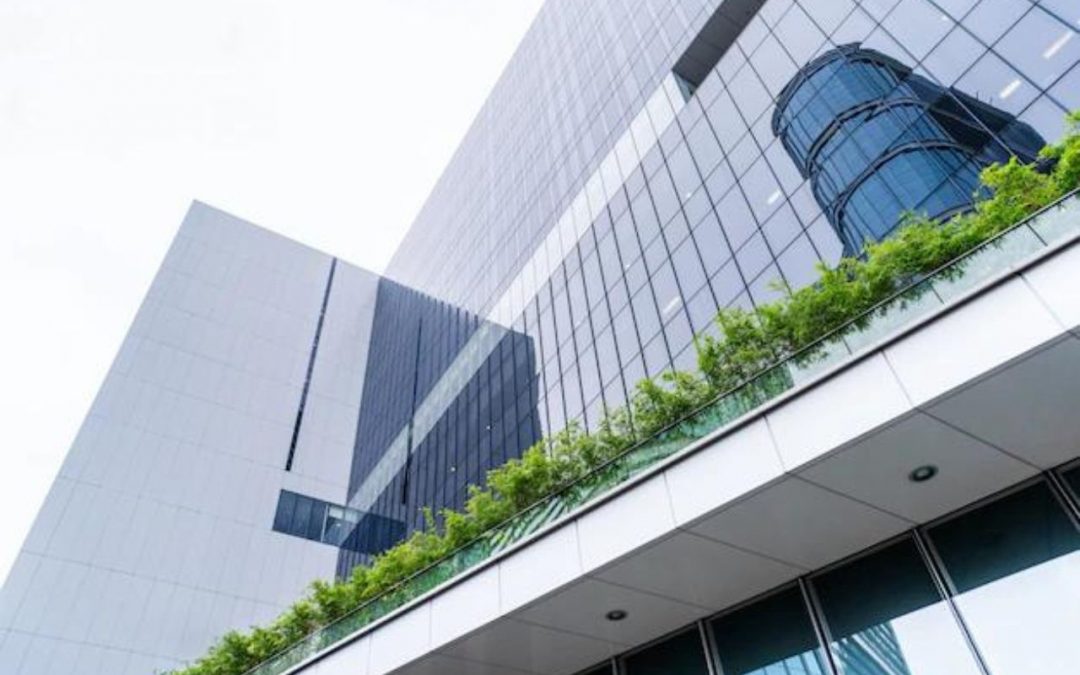 Over the years the company was successful in converting the paint commodity into an Asian Paints brand. They currently are India’s largest with a market share of almost 55%. It is also Asia’s 3rd largest paint company. In addition, the company has also maintained a good track record for consistent growth.

They recently joined an elite list of companies with Rs. 1 trillion Mcap. One of the biggest moats the company has set for itself has been its low production cost in the cement industry. The company has a higher EBITDA/tonne of Rs. 1,260/t than the industry average.

Last January, Tata Consultancy Services recently surpassed Accenture to become the worlds largest IT firm by Mcap. TCS is a subsidiary of the Tata Group. The company is specialized in information technology (IT) services and consulting. They currently operate in 46 countries.

Avenue Supermarts Ltd. better known as DMart is an Indian chain of hypermarkets founded by Radhakishan Damani in 2002. They are spread across the country with 284 stores as of 2022.

The company has over 277 clinical labs across the country with 2,569 Patient Service Centers (PSC) and 6,426 Pick-up Points (PUP). This model puts it at an advantage in comparison to other standalone chains.

The company deals in consumer finance, wealth management and loans to SMEs. It has 1,368 urban lending branches and 2,218 rural locations with over 33,000+ distribution points. Its attractive car, housing, small business loans and other commercial loan products have helped it achieve a customer base of 34.5 million in 2019.

One of their biggest loans has been cross-selling. Here Bajaj Finance has the ability to offer products to its existing customers. Cross-selling has helped it achieve to acquire 60.30 million customer franchise.

Maruti Suzuki India Limited is the subsidiary of the Japanese auto manufacturer Suzuki Motor Corporation. The auto-makers’ overall market share has declined to 43%.

Despite this, it leads the other companies by a huge margin. Hyundai, the second in line has a hold of 15.78% market share.

The State Bank of India (SBI) is India’s largest bank. As of 2020, the government-owned company held a market share of 23% in terms of assets and 25% market share for total loans and deposits.

Apart from these above Indian companies, you should also know what are the top Warren Buffett stock holdings.

The table below summarizes the names of the Indian stocks with a strong moat.