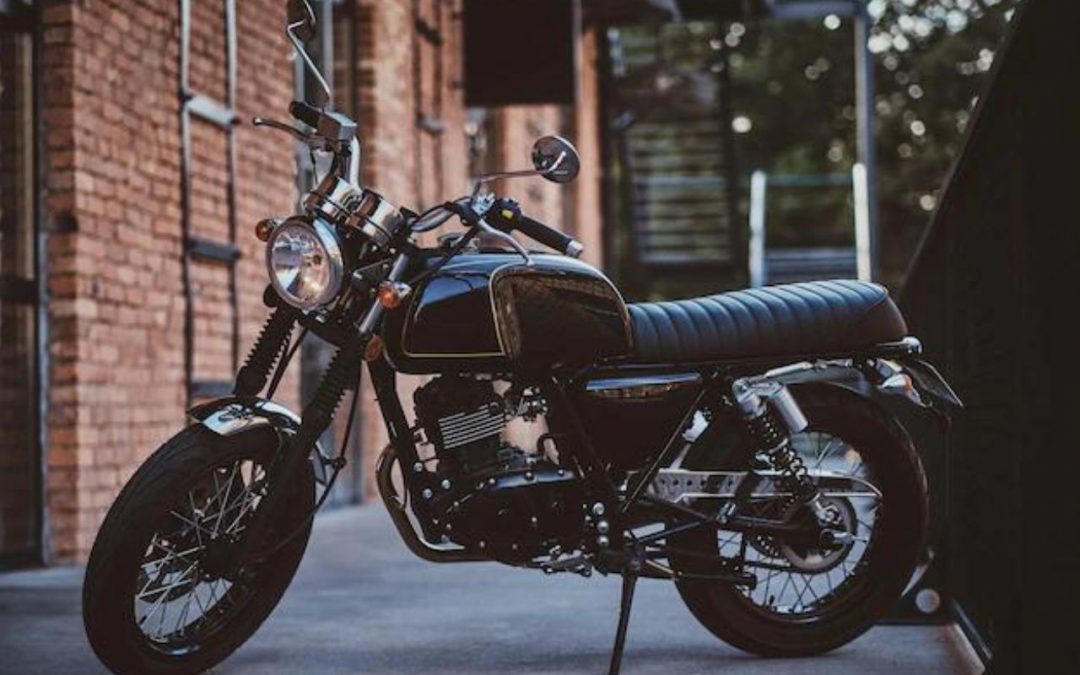 List of Best Two-Wheeler Stocks in India: Almost every family in India at least aims for a two-wheeler. But instead of just buying a 2-wheeler automobile in India, shouldn’t they also look for the best two-wheeler stocks to invest in?

In this article, we take a closer look at the top two-wheeler producing companies in India and which 2-Wheeler Stock can be a good investment option. Keep Reading!

What sets the Indian two-wheeler sector apart from those around the world is its huge 136 crore population with the majority of it forming part of the low and middle-income households. This has made India one of the largest two-wheeler markets in the world which peaked in 2019 selling over 21 million units.

The Indian government too has been taking a positive stance toward the industry. In August last year, finance minister Nirmala Sitharaman suggested rate revision as 2-wheelers are neither a luxury nor a sin. Further, budget 2021 introduced policies that would work in its favor in the long run.

The voluntary vehicle scrappage policy makes it compulsory for private vehicles over 20 years of age and commercial vehicles over 15 years to undergo a test.

Introduced to encourage vehicles on road to follow modern environmental standards would discourage the use of older vehicles due to the green tax levied on vehicles that fail the test.

The Top 4 listed companies by MCap in the two-wheeler industry include Bajaj Auto, Eicher Motors, Hero MotoCorp, and TVS MotorCompany whose shares will be the focus of this article.

Now let us take a closer look at these top Two-Wheeler Stocks in India individually to find which ones could be lucrative options to invest in:

Hero MotorCorp is not only the biggest two-wheeler manufacturer in India but also holds this spot globally based on the number of units made per year. The company has held this position for 18 years.

One of the biggest advantages the company has is its understanding of the Indian markets. The company made headlines riding on the most asked question by an Indian buyer “Kitna Deti Hai.” Catering to this need they produced the world’s most fuel-efficient 2-wheeler, the Splendor ISmart which offered a mileage of 102 km per liter.

Some of their other top two-wheelers include the Splendor, Glamour, CBZ, Achiever, Karizma, Hunk, Passion, and CB series bikes.

The company also plans to expand into the electric segment by investing in electric two-wheeler manufacturer ‘Ather Energy. This segment could prove to be a major disruptor in the Indian markets soon.

Although Hero MotorCorps’ biggest advantage remains its hold on the Indian rural markets this also acts as a bane. This is because its vehicles are highly domestic dependent. Its sales from exports make up only 4% of its total sales.

Founded in 1930 the two-wheeler manufacturer once ruled the Indian markets with its  Scooters like Vespa 150, Priya, and Bajaj Chetak.

Bajaj has long shut down its scooter segment but replaced its focus on motorcycles. Its most popular two-wheelers include Avenger, Pulsar, Platina, and Discover.

What sets Bajaj apart is its focus on foreign markets which also extends to bringing world-class bikes to India. This can be seen in its partnership with the KTM. The products that they manufacture here include the KTM Duke and the Kawasaki Ninja.

When it comes to exports Bajaj is, without doubt, the market leader. Bajaj is India’s largest motorcycle and 3-wheeler exporter. Their revenue share from exports from 2010 to 2020 has increased from 28.2% to 42%.

Bajaj recently entered into a joint venture with Triumph Motorcycles and launched a Rs 2-lakh-200cc bike to increase their product offerings.

Eicher Motors owns and produces the premium motorcycle, Royal Enfield. The company makes it to this list as it has successfully managed to turn around a loss-making venture in the last 2 decades. The company dominates the 250cc plus segment with a 95% market share.

One of the main reasons for their success had been the lack of focus from other players in this niche. Eicher took advantage of this to produce quality premium products under Royal Enfield.

The company faces increased competition today as other domestic players also view this niche with global players like BMW, Jawa, Triumph, and Baneli seeking to expand in the Indian markets.

Of all the top companies on this list, TVS is the oldest. It first began its operations in 1877. The company however only gained serious momentum in automobiles after partnering with Suzuki in the 80s. Its success can be attributed to bikes like Suzuki Samurai, Suzuki Shogun, and Suzuki Fiero.

Today however TVS still competes in bikes but they have been considered serious competitors in the scooter segment.

One of their best-performing products includes the TVS scooty. Here the company recognized the need for a lightweight easy to handle vehicle for girls and women and successfully went on to deliver. Their other products include Jupiter and Wego.

The company has performed exceptionally well in the last year. This has caused their shares to jump finally after more than 6 years. TVS has managed to grow its revenue by over 50% which is a considerable feat considering the lockdowns.

Now let us take a closer look at the financials of the companies and how their stocks have performed.

A) Debt to Equity

What makes these two-wheeler stocks attractive apart from their robust growth prospects is their low or lack of debt. Thanks to the highly cash-generative nature of their business these companies have managed to maintain low debt.

Here we can see that Hero and Eicher have minimal debt whereas Bajaj is debt-free. TVS however has leveraged because it is currently the smallest player among these giants.

Taking a look at the ROE and ROCE the returns offered by these companies are phenomenal. They are in the ideal ROE range of 15-20%. This is extended to the ROCE as well because these stocks have virtually no debt.

TVS Motors still performs well as all the stocks provide returns on equity of over 15%. One of the reasons for TVS’s higher ROE than its ROCE is its leveraged finances.

Before going to the final question on whether the stocks are purchasable or not, let us look at their PE ratio. We can see that investors have already bet really highly on the growth prospects of TVS and Eicher motors.

But after considering the aspects we have seen above being the market leader with low debt and high returns Hero seems to be the most attractive. This adds reason to why analysts have especially updated their prospects to buy Hero.

Once again the growth prospects of the Indian two-wheeler industry is one of the biggest reasons two-wheeler stocks are a must-have in your portfolio. But investors must bear in mind that automobile stocks are extremely cyclical in nature.

These stocks tend to rocket when the economy is doing well but otherwise follow the economy downwards when it is not doing well. Also, these stocks are especially affected during the festive seasons.

One interesting factor to notice has been the relation of these companies to agriculture. As most of these companies have deep penetration in rural India, the ability to purchase their products also depends on how well the monsoon has been in aiding crop growth. Recently two-wheelers gained momentum after a good rabi crop yield.

Finally, investors must be wary that the industry is extremely prone to technological changes. This will only be amplified with the introduction of electric scooters and bikes.

That’s all for this post on the best two-wheeler stocks overview and comparison. Let us know what you think in the comments below. Happy Investing!